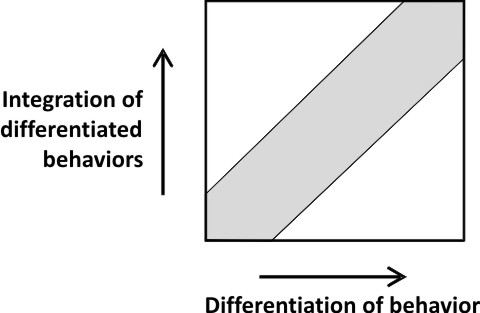 In distinguishing levels of differentiated behavior, Emery and Trist (1965) identified four forms of ‘causal texture’ in the way demands were experienced by the enterprise in its environment: