To understand how this works, we need to introduce the idea of variable geometry, for example by having a variable-sweep wing. By putting a computer between the pilot and all of the control surfaces available to the aircraft, the computer can work out what is the best way of keeping the aircraft in the air and responding to the pilot’s requests. The computer has to be able to do this within the physics of how the variable geometry makes it possible for the aircraft to fly. When it can control thrust as well, the computer gives the aircraft supermaneuverability. Thus we can say that what makes these aircraft different is the fact that they have to work out how they will fly as they go. 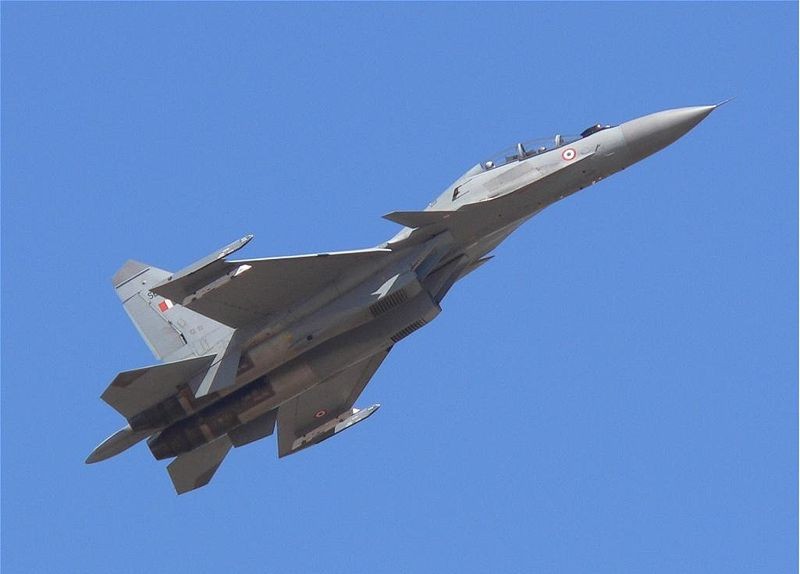 So if we now return to the concept of agile organisation, we must first describe organisation in terms of how it imposes particular geometries on the relationships between the individual capabilities of the organisation – geometries-of-use. Thus for example, the business process re-engineering of value chains is used to create competitively optimal geometries in the way an enterprise creates value.

If we look at military organisations, we see them developing such concepts as network enabled capability (NEC), and network-centric operations (NCO). We see these innovation happening elsewhere too – for example in telecommunications in response to the needs of corporate clients, or in healthcare where treatments have to adapt continuously to a patient’s emerging needs through the life of their condition. The aim of these innovations is to make the geometries of their organisations variable – variable geometry organisation. This is what creates Type III Agility, needed to meet the challenge of the 21st Century.